The McPier board approved last month the final land buy for the controversial DePaul basketball arena. Today, the university's athletic department released new renderings of what the arena could look like.

But according to the Chicago Sun-Times, the plan may have hit a snag.

In May, Crain's Chicago Business reported that The McPier approved moving the historic Harriet F. Rees house for $6 million from 2110 S. Prairie Ave. to 2017 S. Prairie Ave. to make room for the DePaul arena. It also approved nearly $1.9 million to acquire the land and $450,000 to compensate Rees house owner Sam Martorina for loss of use of the property during the moving process this summer.

The Chicago City Council has yet to vote on the final plans. 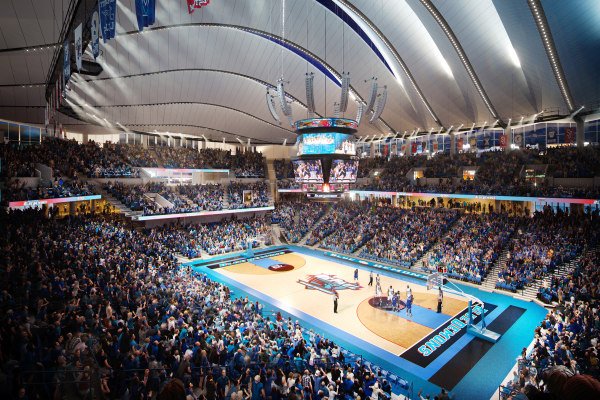 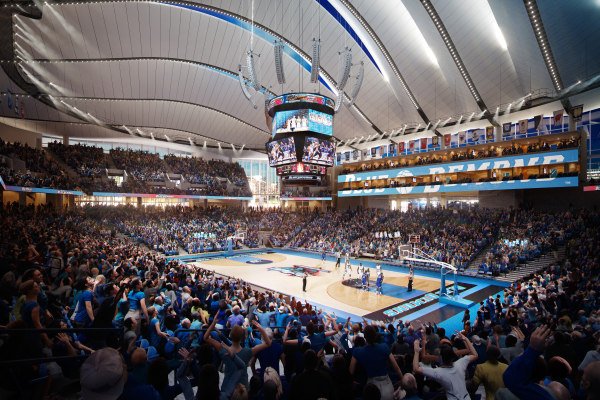 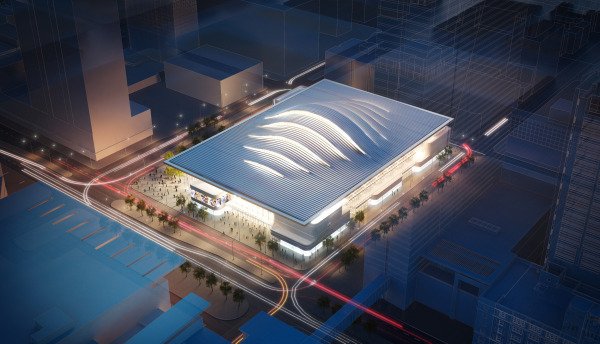 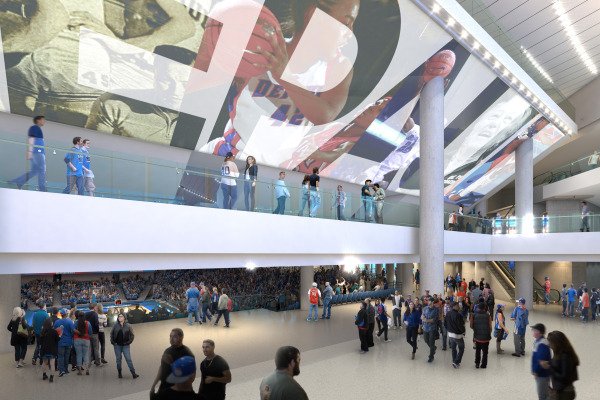 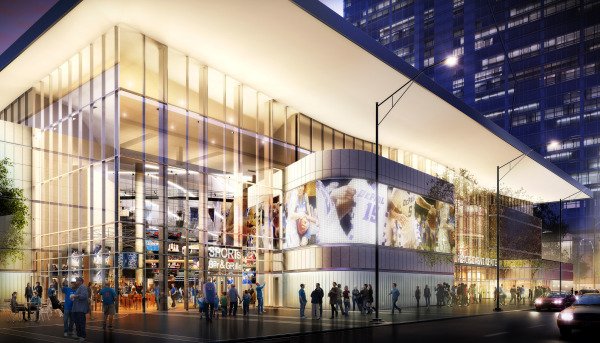 This is the approximate location of the planned DePaul basketball arena. It's located more than 3 1/2 blocks east of the CTA Red Line, and a Green Line stop within two blocks of the arena is being planned. 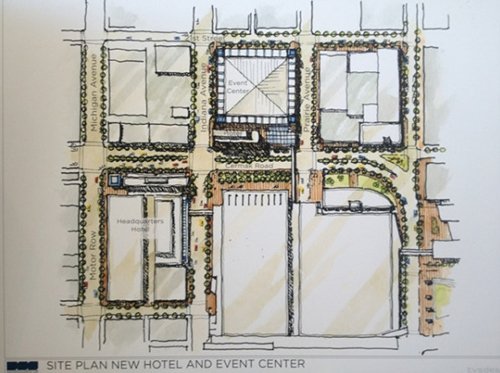 The layout of the new arena and hotels at McCormick Place. (Photo/Will Wilson) 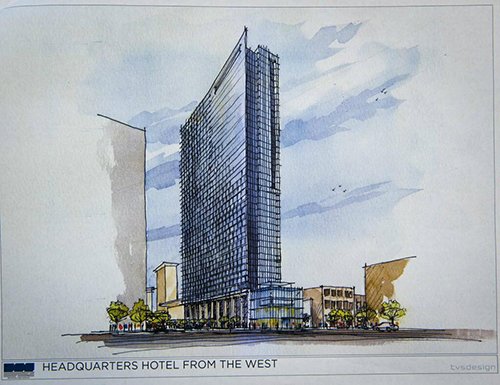 Rendering of what the 1,200-room "headquarters hotel" located to the
southwest of the arena would look like. (Courtesy TVSDesign) 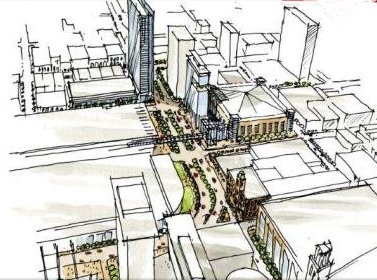 Rendering of how the arena will fit into McCormick Place.
(Courtesy of DePaul Athletic Department)