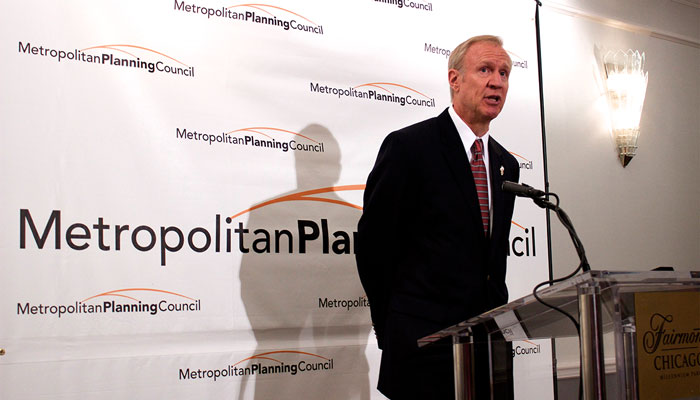 Illinois had record low voter turnout in March's primary election at 19 percent, and with the general election just over two months away, Illinois voters will have one last chance to make their voices heard.

Bruce Newman, a DePaul University marketing professor and expert in voter behavior, explained the importance of voters taking advantage of the primaries, and what bearing their votes will have on the general election.

“Turnout in a primary election is critical because the result of all of these determine who the nominee of a party will be,” said Newman, a Clinton White House adviser. “Whether or not turnout reflects on what one can expect in a general election depends on who the nominees of each party are, how close the election is, whether or not there are serious pending issues, and how effective the marketing campaigns of the nominees are.”

Chicago is home to just more than a million registered voters, but this past March, only about 200,000 votes were cast in the Illinois Governor’s primary, according to the Cook County Clerk’s Post Election Post-Election Report.

From 1990 to 2014, the number of registered voters in suburban Cook County rose from 1.2 million to over 1.4 million. In the same period of time voter turnout fell from 30.2 percent to only 16 percent.

As a whole, Illinois has 7.5 million registered voters, yet the Illinois State Board of Elections reported about 1.4 million ballots cast. Voter turnout for the gubernatorial primary was about 19 percent.

Although voting in the primary sets the stage for what is to come, unfortunately, some voters have “a sense that their vote does not matter,” Newman said.