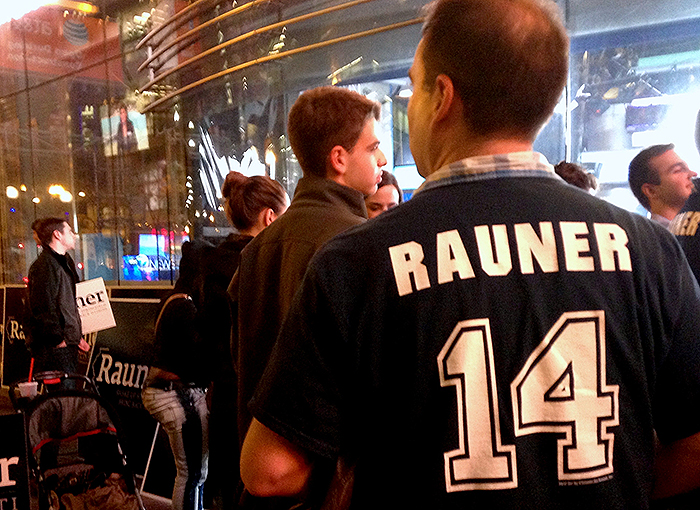 With voter turnout at an all-time low in April’s primary race, candidates are counting on voters to get out to the voting booths on or before Nov. 4. Not only is the governor’s seat up for grabs, but the 114th Congress is slotted for major change. Voters will also decide important Illinois constitutional changes about crime victim and voter rights.

Here are four things you should know before you get to the voting booth:

Can Gov. Pat Quinn (D) stand up against Republican challenger Bruce Rauner? In one of the most competitive and costly governor’s races in the country, the candidates have fought over sensitive issues that resonate with voters including, jobs, minimum wage, education, immigration reform, marriage equality, and government corruption.

The race is still too close to call, but intriguing issues have grabbed national attention. The recent resignation of 19-year veteran Chicago Sun-Times reporter, David McKinney, after reports revealed that Rauner may have influenced the paper’s editorial decisions was featured in national news headlines including the Washington Post and Politico.

Thirty-three of the Senate’s 100 seats are contested. One of them features Democrat Dick Durbin, running for his fourth term as Illinois U.S. Senator, against Republican businessman and Illinois State Senator Jim Oberweis. Even though Durbin’s is likely to win re-election, the New York Times says Republicans have a good chance of gaining a majority of the Senate, giving them control of Congress.

All 435 seats in the U.S. House of Representatives are up for election, including 18 Illinois congressional districts. Several of those districts cover Chicago. The 12th and 13th districts in southwest Illinois are considered battleground races because of their dead heat predictions, according to Ballotpedia. Another hotly contested race is the 10th district, where Republican Bob Dold has a two percentage point lead in a recent poll over Democratic incumbent Brad Schneider.

Despite how many of the local races are hotly contested, Republicans are still favored to keep control of the House. Click here to find a complete list of congressional candidates.

Illinois voters will see two proposed amendments to the Illinois constitution waiting on their ballot:

Those who oppose both amendments believes that existing laws provide enough protection for victim and voters’ rights. Both proposals received almost unanimous approval from the state legislature. The Secretary of State mailed official blue booklets about these amendments to voters in October. Lost your copy? Find one here.