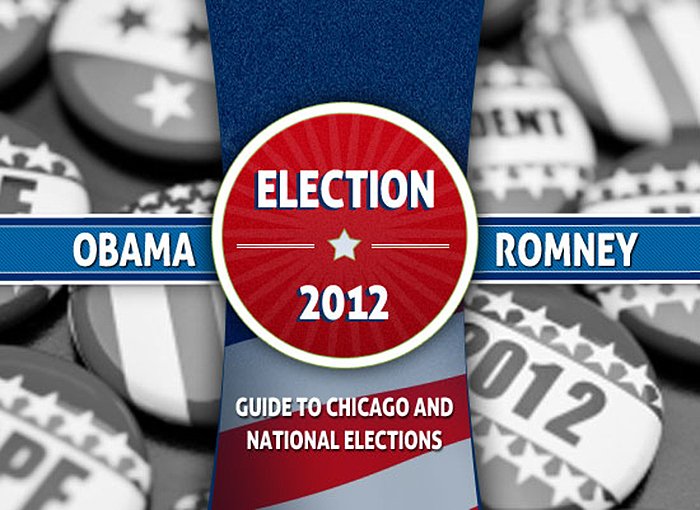 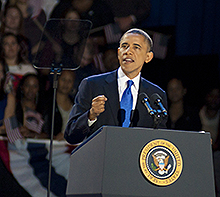 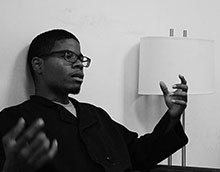 Voter Registration for Chicago's Homeless
Thousands of homeless people across the nation vote in elections. Meet two people who are trying to get more Chicago homeless registered.

Photo: Henry J. Williams, a homeless registered voter and advocate for the Chicago Coalition for the Homeless. (Photo/Nikara Johns) 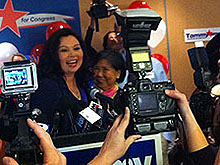 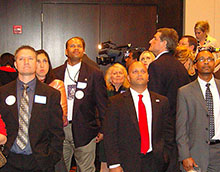 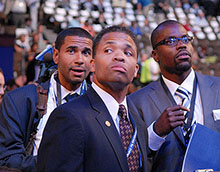 Jackson Jr. Resigns Amid Controversy
While battling a bipolar disorder and a federal investigation into his campaign financing, Jesse Jackson Jr. has resigned from his 2nd congressional district seat. A special election -- which could cost more than $1 million -- will be held to find a replacement. Related: 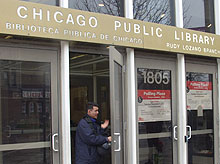 Precinct Problems Plague Pilsen
Redistricting in the Pilsen neighborhood on the Southwest Side left some voters confused about where to go on Election Day.

Photo: The Rudy Lozano library branch was one of the Pilsen polling places. (Photo/Clayton Guse) 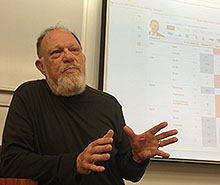 Few Surprises on Election Night
Obama's performance in swing counties in some states were factors in election night. 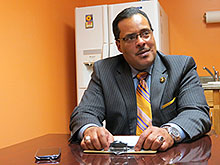 Will the Latino Vote Show in Chicago?
Statistics show that the Latino vote is growing and becoming one of the most powerful with both national and local elections. But stats also show that Latinos don't always turn out for some elections. Related: 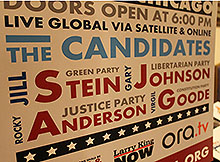 Laws Restrictive for Third-Party Candidates
Voters have more than two choices on Election Day. Meet some of the third-party candidates and what they think of Illinois laws that try to keep them off the ballot. 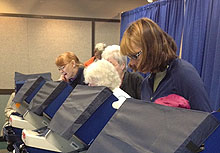 Early Voting the Ticket for Some
Just like in 2008, convenience has some Chicago voters going to the polls up to two weeks before Election Day. 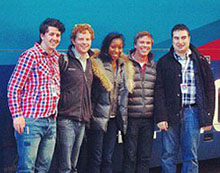 DePaul Student Gets Hands-on Experience with Obama Campaign
DePaul junior William Gross juggles two jobs and classes, but finds his work with the Obama campaign to be a great investment in his future. 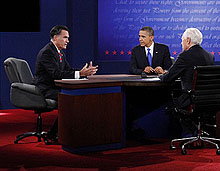 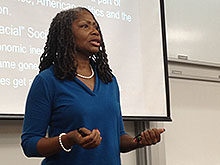 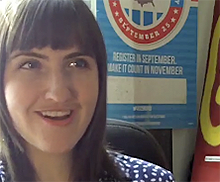 Chicago Votes Organization Targets the Young Demographic
Some say they're cynical and apathetic, but many young voters in Chicago not only want to get involved in elections -- they already are. Related: 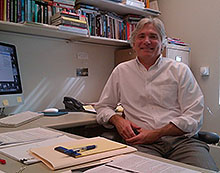 Elections 101: How Do They Work?
The Red Line Project sat down with five DePaul University professors and broke down how elections work: 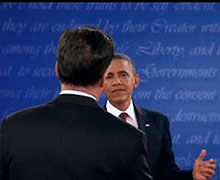 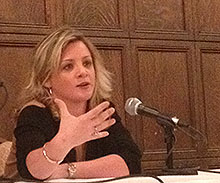 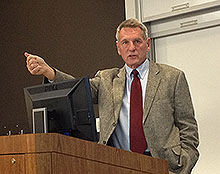 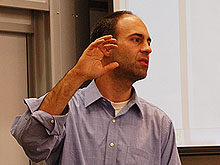 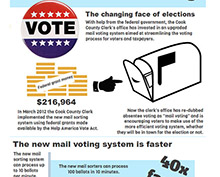 Chicago Board of Elections 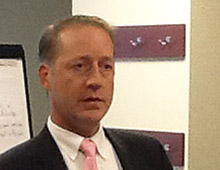 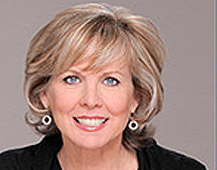