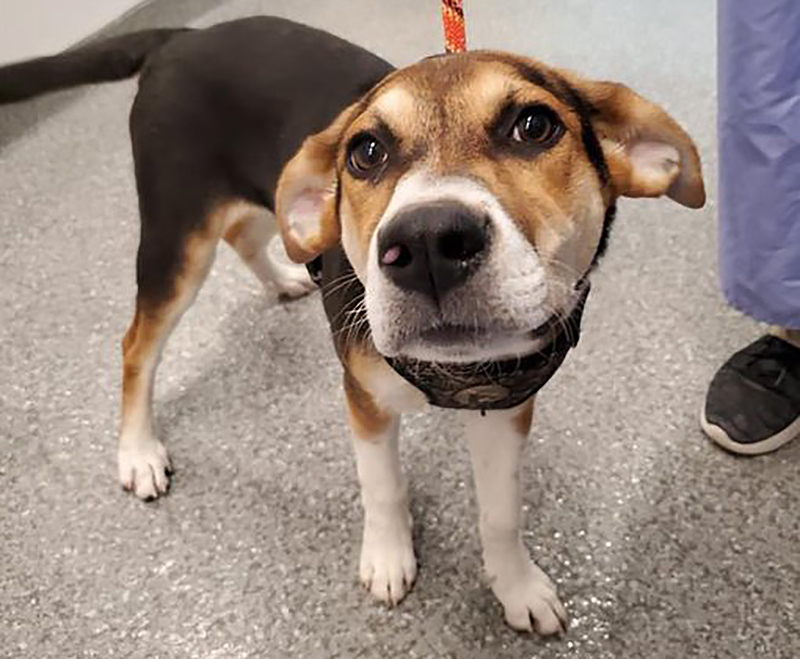 Animals are being adopted at high rates during the pandemic, officials say. (Photo/PAWS Chicago)

With COVID-19 taking a huge toll in the economy, there have been many concerns about animal shelters.

Initial concerns were about what the future holds for the potential pets. As a result, shelters have been trying to clear out by fostering animals and adoptions.

Many shelters in the United States have reported that adoption has increased since the pandemic, to the point that some animal shelters are out of animals to adopt.

Experts say the reason is that no one wants to go into quarantine alone, and in order for them not to get lonely they end up adopting pets.

Marcia Coburn, part of the Red Door Animal Shelter since March 2000, said the adoption rate has “come up over 100%. It's a struggle but a good struggle. It’s been amazing how many people want to adopt.”

Because of COVID-19, some animal shelters had to change the way of the adoption process. Instead of people coming in and spending time with the animals they now have to do more phone screenings instead. According to Coburn, potential adopters would come in and meet the animals, but they now can only do phone interviews.

Some shelters are closed due to the pandemic, but if people want to adopt animals they can try to contact shelters online and see if some of them are open for adoption. Shelter officials say most are willing to do online and phone interviews in order to pair them up with their perfect companion.

Animal shelters have been a great source for people who are indigenous in adopting or fostering pets. Animal shelters are places for  strays, lost, abused or abandoned animals. Most shelters are just one step away for animals from their forever homes, and most only take dogs and cats.

However, there are some shelters that occasionally provide help for farm animals like chickens and ducks. Big cities like Chicago have numerous shelters that are filled with animals wanting to find their forever homes.

Most shelters would have the standard cats and dogs as their main focus, but some have other forms of wildlife as their concentration. For the Red Door Animal Shelter, their main concentration are rabbits.

Coburn said they accept all kinds of animals (i.e. cats, dogs, and rabbits).

“Almost no other shelter does that,” she said. “We take in more rabbits than cats and dogs. We microchip some rabbits We also take in chickens. And pet ducks. Once we took in two pet coils. Our concentration is rabbits.”

Red Door Animal Shelter doesn’t turn away animals based on the species unlike some others that are strictly cats and/or dogs. The organization tries to find forever homes for all their animals. Coburn said 98% of them are adopted and about 1% become sanctuary animals. She said 0.5% end up dying from extensive illnesses. 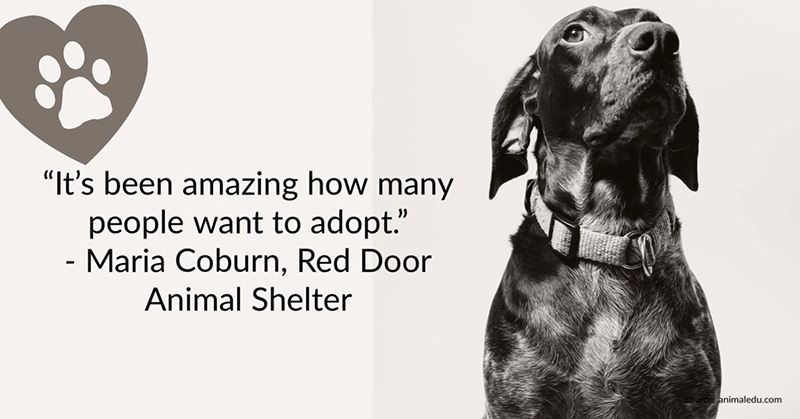 A great amount of these organizations dedicate their time to help nurture these animals back to health so that they’ll be in good shape to live with their forever owners. The workers often treat these animals as if they’re their own pets and hence want them to live in a home where they know that the animals won’t return to the streets or are abused at home.

Organizations such as PAWS Chicago have an extensive adoption process to make sure that the future owner is eligible enough to adopt one of their animals.

Sergio Cadiena, who has been volunteering at PAWS Chicago since February, described the process as “a lot.”

“They’re expensive but they have a lot of medical work,” he said. “It’s expensive to get them in the first place like $200-plus. You have to go through a lot of screening. To make sure you're not going to abandon them.”

Cadiena said people have to go through an extensive screening in order for them to determine if a person is eligible or not. In order for shelters to be able to run they count on volunteers. A lot of animal shelters run because of volunteers and donations.

In 2018, PAWS had almost 1,500 volunteers and employed over 200 people. That same year, they have received over $15 million in gifts, grants, contributions, and membership fees.

Each pet owner that has gone through the adoption process has a different experience depending on the shelter and the animal.

Katherine Butts adopted two cats from two different shelters. The first cat came from a shelter named Orphans of the Storm and the other cat came from The Anti Cruelty Society.

“The Orphans of the Storm took longer,” she said. “They would interview you and ask about your home life. Who lived with you. The other shelter was more ‘Come in, meet the cats. and do some interviews’. They are more lenient because it was a kill shelter and they wanted to get the animals out faster.”

As a result, they release the animals to owners who are either not committed to raising a pet or they don’t have the best environment to raise a pet.

“They both ask you if this is the forever home for the animal, and if you said no they wouldn’t give it to you,” she said, meaning they want their animals to go into good homes, and a chance to live. 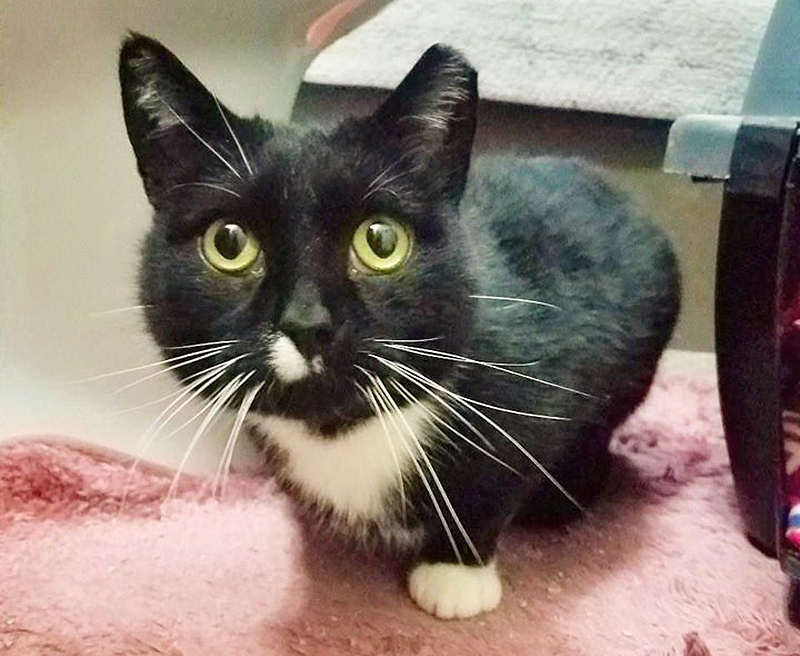 Most pet adoption agencies require extensive screening before someone can take home a furry little critter like this. (Photo/PAWS Chicago)